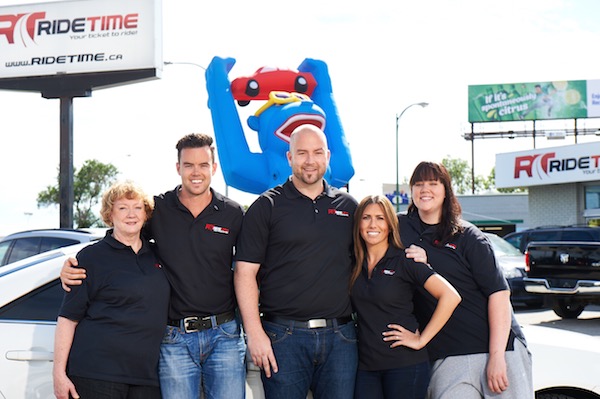 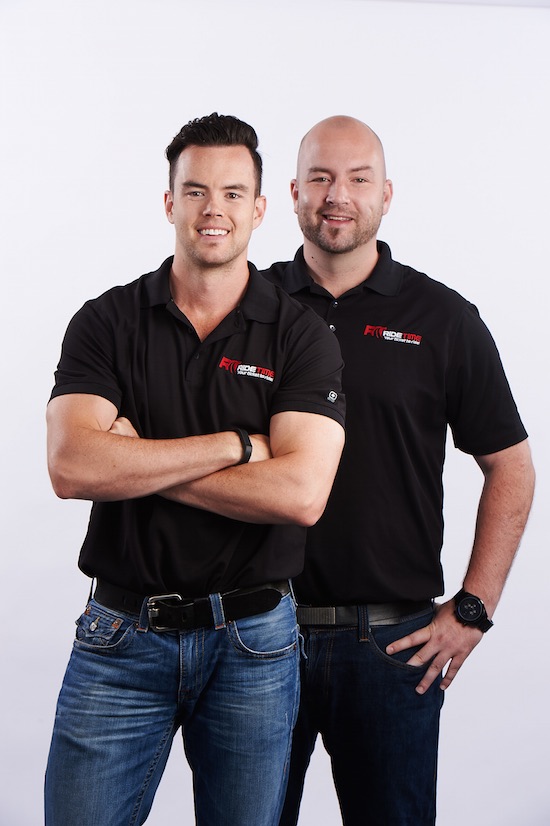 “Bargain Brothers” is the story of Ride Time, a third-generation, family-owned dealership launching during the network’s small business week.

Doug MacIver, 33, and his younger brother Andrew, 29, are the faces of the inherited enterprise.

“When the opportunity was presented in front of us, we sat down, and like anything in our business, we analyzed it and looked at it. Ultimately, we made the decision that no matter what happens, this is going to be a great experience,” said Doug MacIver, in a phone interview from Las Vegas.

“In all reality, it was tough sometimes to get customers to come and have them agree to be on camera and have that process be as natural as you’d like it to be,” said Andrew MacIver.

His brother adds, “For us young business-minded guys, the greatest thing was that we got to see another business. Getting to see the behind-the-scenes aspect of TV production was really awesome.”

The six-episode, half-hour series follows the family while they try to make Ride Time the most successful used-car operation in North America.

“I think when people hear reality TV, they think scripted, awkward fights, and over the top kind of stuff. That’s not what this is,” added Doug.

“As you watch the show you get a great sense of what our family is like, and behind the scenes of our business. Nothing changed at all. The cameras were there, and they captured those moments that we have.”

In addition to the brothers, their sister Alexandria, Doug’s wife Meagan, their mother Evelyn, and a few other extended family members, all work at Ride Time. Their father Doug Sr., who passed away, was a former player for the Winnipeg Blue Bombers.

“I know that Winnipeggers in general are really proud about where they are from. I think this really lets the rest of the country see who we are,” said Doug.

← Previous: Weeding Through the Fray of Halloween Next: Woman Charged After Truck Rolls on Lagimodiere →
Tags: Television | Winnipeg