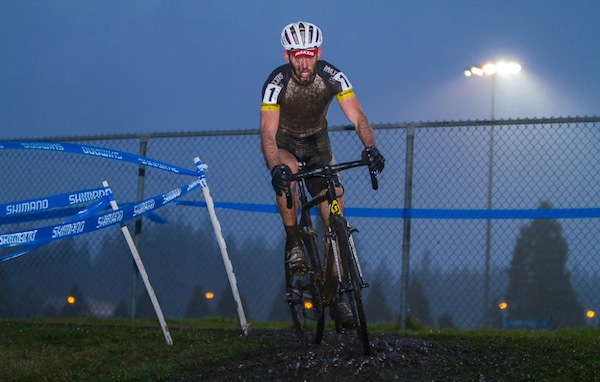 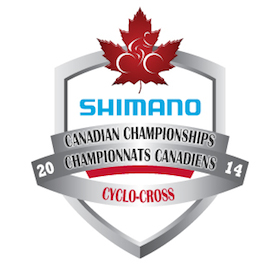 When Winnipeg hosts the 2014 Shimano Canadian Cyclocross Championships next weekend, five-time Canadian champ Geoff Kabush will be one of the top competitors to watch.

Kabush is looking to bounce back after falling ill at a championship in Norway in September and coming up short to repeat his 2013 podium performance at CrossVegas. Since then he’s squeezed in some off-season fun and rest while home in North Vancouver.

“I did a road trip to my family cabin on Hornby Island, visited my sister in Victoria, a little bit of hiking and time off. But now I’m looking forward to getting back into some steady riding,” Kabush said.

The 37-year-old Courtenay, BC native is one of North America’s most decorated mountain bikers, capturing another off-road series victory at the U.S. Cup in late June.

Kabush says it’s a fun time of the year when he can compete in cyclocross championships, having done so for the last 10 years.

“I still really like the social atmosphere and competition.”

The three-day cyclocross festival is taking place October 24 to 26 at The Forks. The weekend’s marquee event is the Canadian Cyclocross Championships on Saturday, October 25. Racing continues on Sunday with the Manitoba Grand Prix of Cyclocross, an international UCI C2 race open to professional and amateur athletes.