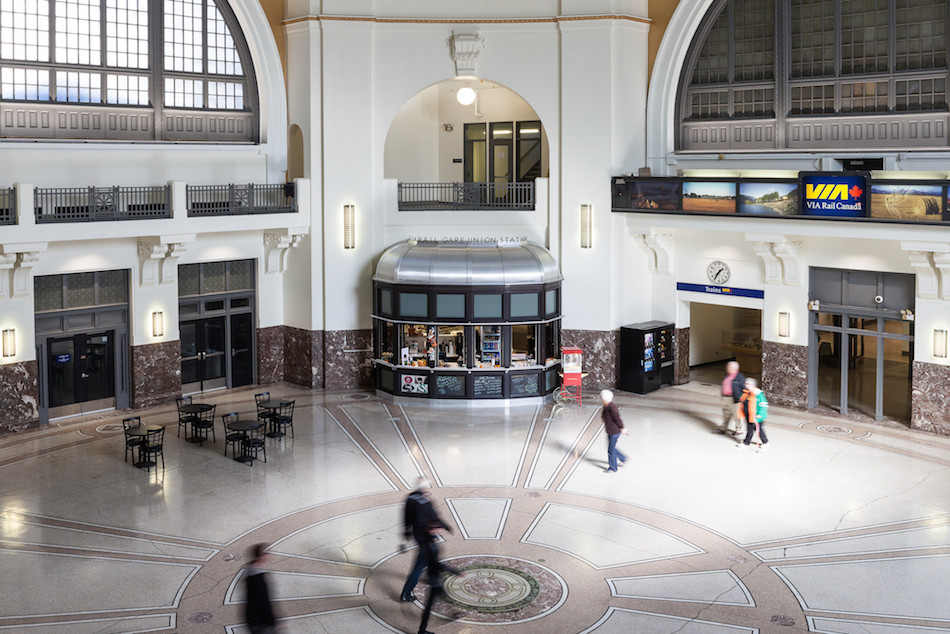 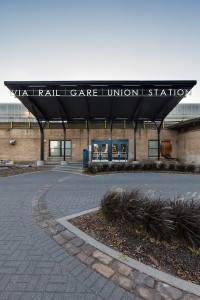 VIA Rail’s $6.5 million renovation to Winnipeg’s Union Station was shown off on Monday.

Upgrades to the newly-renovated station took approximately 14 months and were carried out on time and within budget.

VIA says the renovations have given the hundred-year-old station a renewed and modern feel. Significant upgrades were made to client facilities including the ticket counter, washrooms and waiting areas.

A new elevator was installed between the waiting room and the passenger boarding platform, among other accessible amenities. The central rotunda, one of the station’s most distinctive features, was cleaned, repaired and repainted.

Union Station underwent renovations in 2007 at a cost of $3.5 million, which included a full roof replacement and repairs to heating and cooling systems. 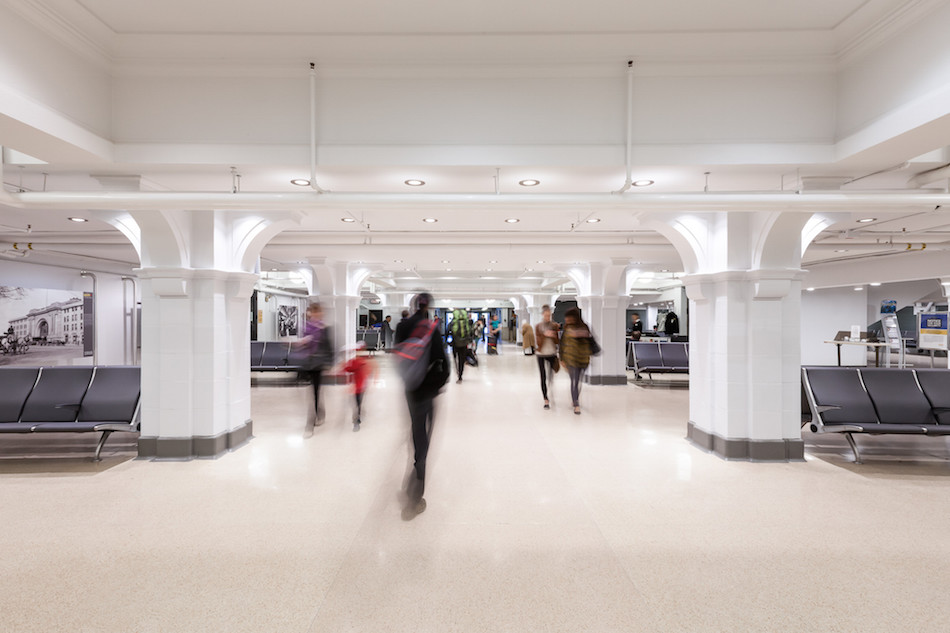