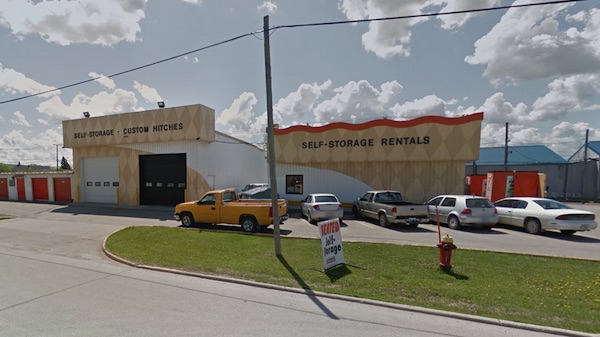 Winnipeg police have located the bodies of four dead infants in a storage locker.

Police say they began investigating Monday afternoon after receiving a call from staff at the U-Haul Moving and Storage facility on McPhillips Street.

Hofley said it was the state of the remains which drew the attention of employees to call police.

“We are speaking with a number of individuals and are unable to comment further at this time,” police stated in a release.

“U-Haul team members made a disturbing discovery when taking inventory of a delinquent storage locker on Monday,” Mansoub said in a statement. “They immediately contacted law enforcement who believed the locker contained human remains.

“U-Haul is deeply shocked and saddened by this discovery. Out of respect for the ongoing investigation, U-Haul cannot comment with any further details. We will continue to fully co-operate with authorities.”