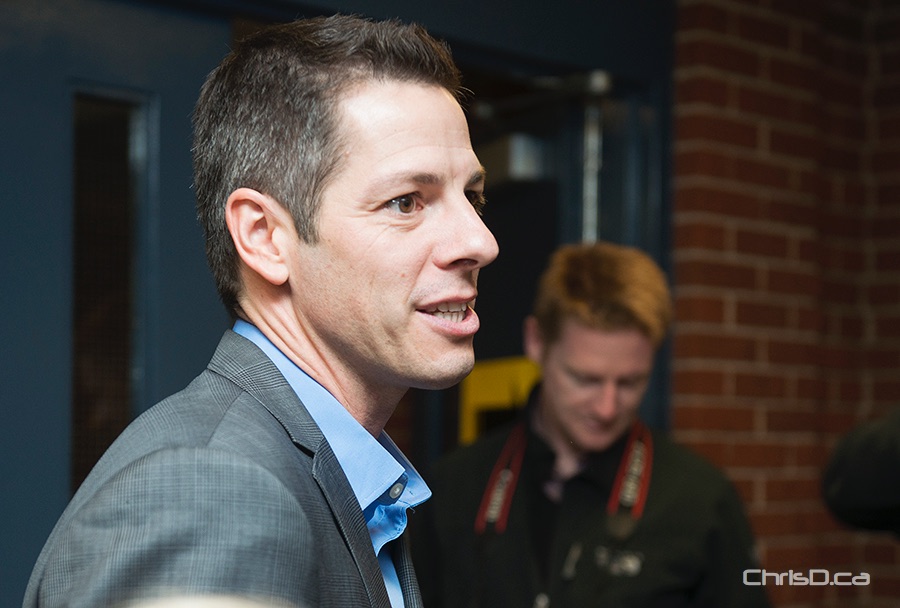 WINNIPEG — Brian Bowman will be Winnipeg’s next mayor.

“My friends, I am excited to tell you, positive change is coming to city hall,” Bowman said to a packed room of supporters at Inn at The Forks. “What an incredible night… when this campaign started, we made the case for positive change in Winnipeg. That negative, old-school politics had no place in our campaign or in our city.”

“I truly believe that all of us — each of the candidates who ran — truly love this city,” Bowman continued.

The married father of two attracted a younger demographic than his main opponent, campaigning on promises of transparency and technological advancement in the way the City of Winnipeg operates.