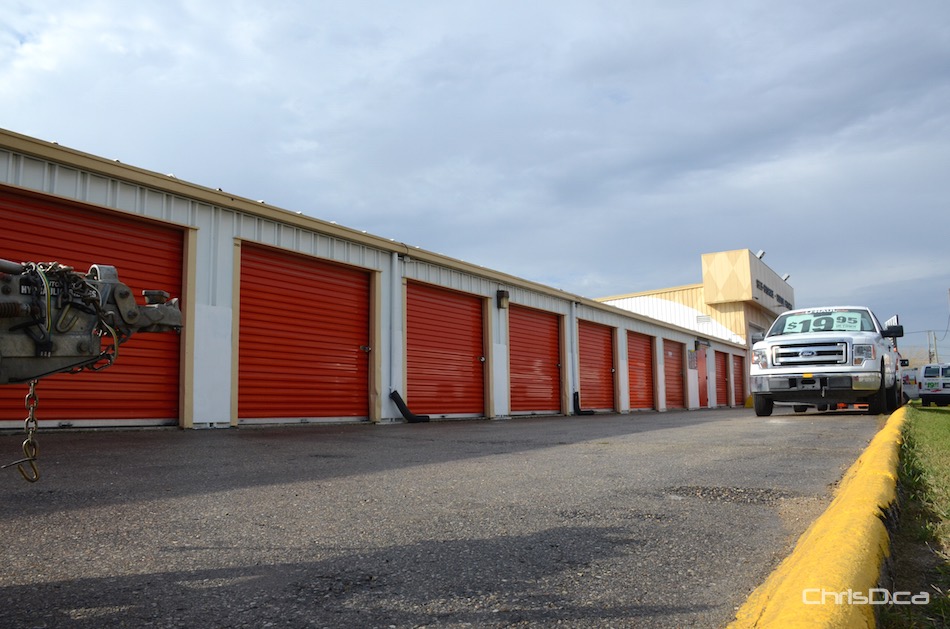 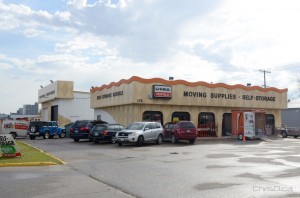 Winnipeg police have arrested a woman after the bodies of six infants were found in a storage locker on Monday.

Andrea Giesbrecht, 40, has been charged with six counts of concealing the body of a child and breaching probation. She also goes by the name Andrea Naworynski.

Police were notified by staff at the U-Haul Moving and Storage facility on McPhillips Street after the state of the remains drew the attention of employees.

Giesbrecht, the contract holder for the storage unit, was arrested Tuesday outside a residence in the Maples area.

Police originally reported that four bodies were discovered, but have since confirmed it was six.

Autopsies on the bodies are pending and a forensic examination and analysis is expected to take several months.

Giesbrecht remains in custody and isn’t facing any additional charges at this time.

A vigil to pay tribute to the six babies is planned for 6 p.m. tonight at the U-Haul facility on McPhillips Street near Elgin Avenue.