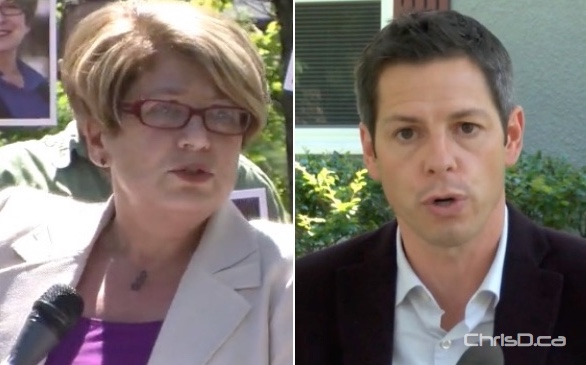 Months of campaigning by seven mayoral candidates to create a better Winnipeg comes to an end today as voters head to the polls in the city’s municipal election.

Frontrunners Judy Wasylycia-Leis and Brian Bowman were virtually tied in a new poll released on Monday by 680 CJOB and Global Winnipeg. One of them will become the city’s next mayor after polls close at 8 p.m., seeing either the seasoned politician or privacy lawyer form the new administration at city hall.

Election officials are asking citizens to vote early to avoid lineups, which may occur later in the day.

“There is every indication that the turnout for this election will be higher than 2010,” said Marc Lemoine, senior election official.

Advance voting locations across the city saw 30,619 eligible voters cast their ballot early, an increase of almost 1,500 from the 2010 election, which had 29,216 early ballots cast.

Voters will also vote for city councillor and school trustee.

ChrisD.ca will have team coverage from candidates’ headquarters beginning at 8 p.m.