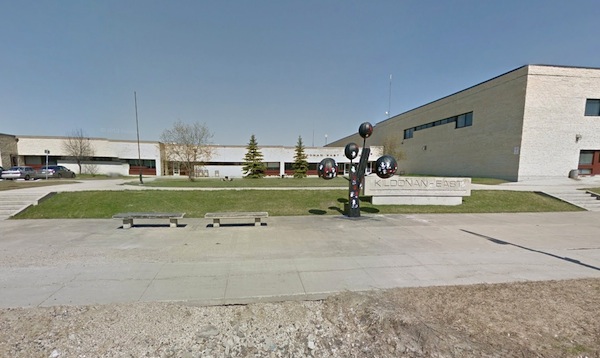 A 16-year-old boy is facing arson charges after a fire in a washroom at Kildonan-East Collegiate earlier this month.

The fire broke out on October 16, evacuating the building of students and staff for several days.

Damage is estimated at $500,000 in the blaze and caused significant smoke damage to the school and contents.

Winnipeg police arrested the teen on Thursday and have charged him with arson with disregard for human life and arson causing damage to property.