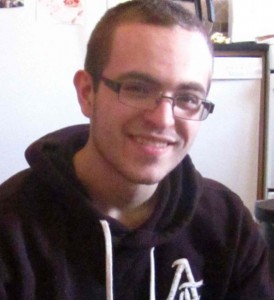 A search is underway for a 19-year-old Winkler man who went missing in Pembina Valley Provincial Park.

Manitoba RCMP say Travis Sukkau was reported missing on Thursday at around 7:15 p.m.

He was believed to have been in the park during the day, but didn’t return home that evening.

Sukkau’s blue Pontiac Sunfire was found in a wooded area in the park, but the search for him is ongoing with the help of several police detachments, including the Office of Fire Commissioner and the Department of Natural Resources.

Anyone with knowledge of Sukkau’s whereabouts is asking to contact their local police department.