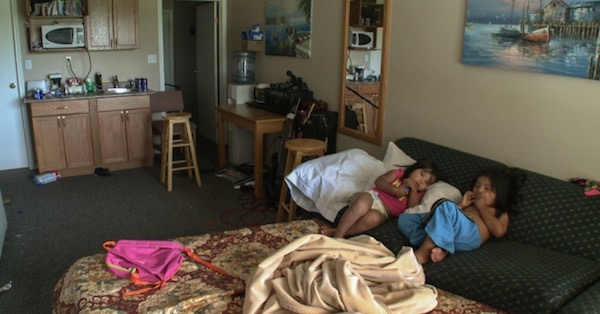 A documentary about the 2011 Manitoba flood has won a pair of Winnipeg filmmakers an award for best short documentary.

“Having the opportunity to give evacuees a voice and a chance to share their side of the story, which we felt was forgotten, was very important to us,” said Janelle Wookey.

“While we are thrilled and honoured to receive the award this weekend, the most satisfying thing was seeing a real response to the film’s ‘call to action.’ One woman approached us at the end of the screening in tears asking if there was anything she could do to help evacuees. I can’t tell you how touched we were by this gesture.”

The film, produced by Jocelyn Mitchell, aired on APTN this past May and on CBC in August. The screening in Toronto on October 24 was the documentary’s first festival screening.