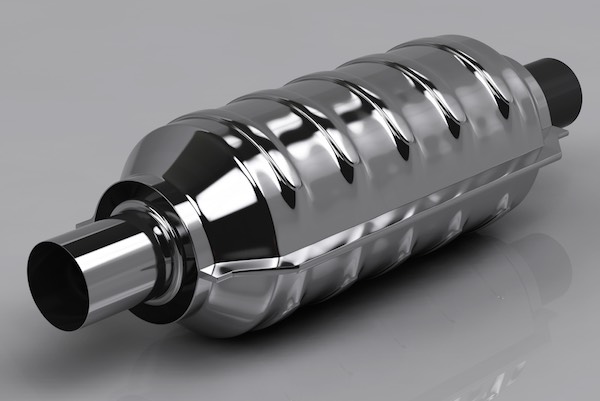 An increase in catalytic converter theft has prompted Winnipeg police to issue a warning to vehicle owners.

The automotive part is being targeted due to its value as scrap metal, especially with the price of platinum, palladium and rhodium on the rise. Stolen catalytic converters can sell for $40 to $300 each.

It takes a thief about three minutes to cut the catalytic converter out with a reciprocating saw. SUVs are most often targeted because they’re higher off the ground, making access to the vehicle’s underbody easier.

Police say to deter having your catalytic converter stolen, you should park defensively in an area most visible by passers-by. They also say to park in well-lit areas, use welded bolts on the converter, purchase a catalytic converter protective sleep (known as a CatClamp), or to etch your VIN number into the metal.

Police add to call 911 if you see anyone suspicious in parking lots or around vehicles.