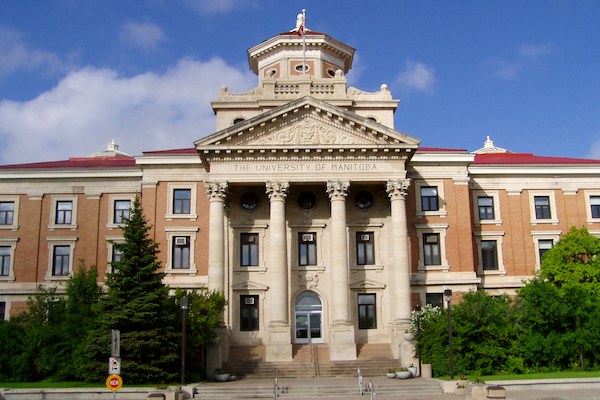 WINNIPEG — Students at the province’s two largest universities have approved a pass that will allow them access to transit service at a subsidized rate.

The universal bus pass, or U-Pass, was voted in favour by the majority of students at the University of Manitoba and University of Winnipeg.

The pass covers an entire school year for an extra $260 annually, tacked on to yearly student fees.

Some students had raised concerns about having to pay for such a pass, particularly those who already use a vehicle to get to class or live outside of city limits.

The pass is expected to be in place for the start of the 2016 school year.