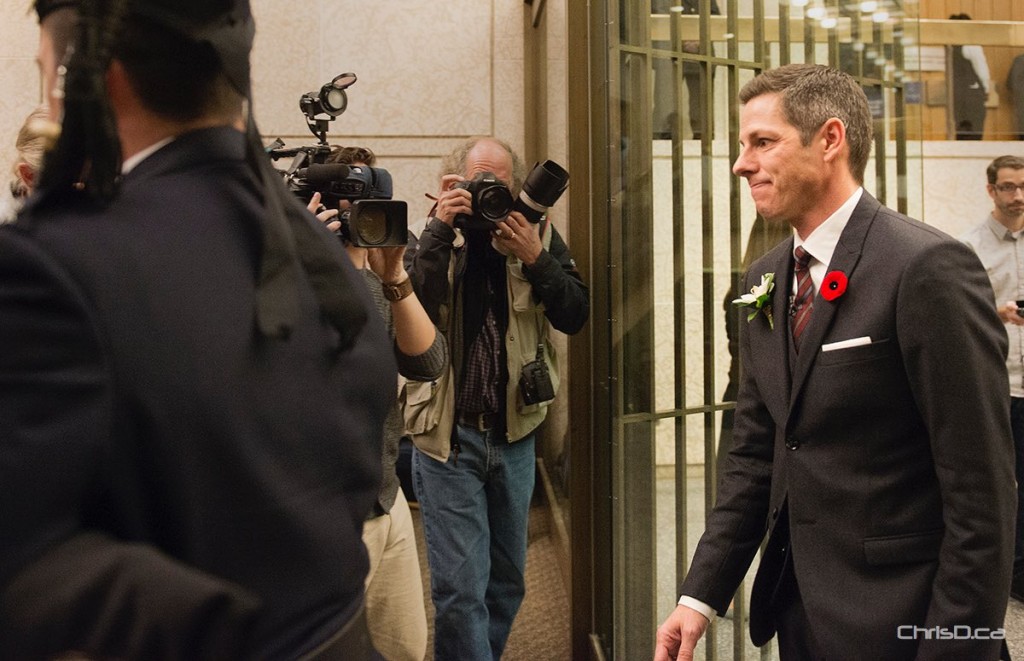 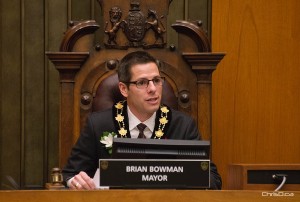 WINNIPEG — Mayor Brian Bowman got down to business Tuesday evening at City Hall after officially being sworn in as the city’s 43rd mayor.

“I am honoured to lead Winnipeg toward a stronger future,” Bowman said in a statement. “And humbled by the overwhelming support I received from across Winnipeg. As we begin the task of working for Winnipeg, I am grateful to be joined at EPC by a team of councillors who are equally dedicated to moving the city forward with the positive change that Winnipeggers clearly asked for on election day.”

Morantz was absent for the swearing-in due to his father’s funeral in California today.

Bowman also announced members of his team, who will work in the Office of the Mayor:

Continuing in their roles in the mayor’s office will be:

The first official council meeting is scheduled for November 12.