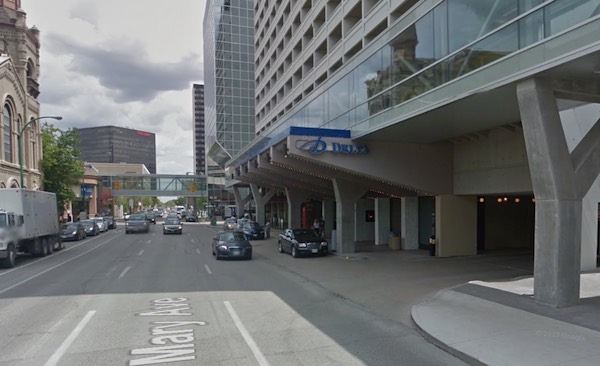 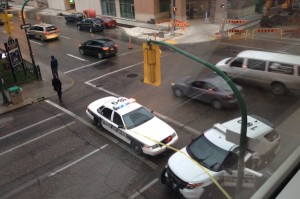 Guests at the Delta Winnipeg were evacuated from their rooms Tuesday morning after a suspicious package was found on the property.

Winnipeg police say an item wrapped in black tape was found against a wall in the hotel’s parkade at around 7 a.m.

Guests and staff were evacuated from the St. Mary Avenue hotel shortly after and moved to the neighbouring RBC Convention Centre.

The police bomb unit was called in and used a water detonation device to secure the package.

Traffic was closed for a two-block radius, including on St. Mary, York, Hargrave, Graham and Carlton until just after noon.