The Duhks Debuting New Album to Hometown Crowd at WECC 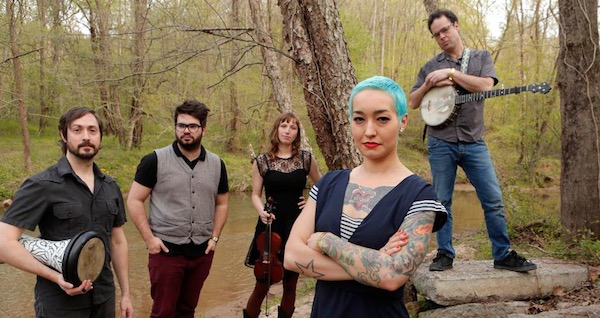 They’ve been busy touring in support of their new album, but The Duhks are ready to share the sounds of Beyond The Blue with a hometown audience.

The band will play the West End Cultural Centre on Thursday, January 8.

Founding members Leonard Podoluk and Jessee Havey are joined by fiddler Rosie Newton, Kevin Garcia on percussion, and Colin Savoie-Levac on guitar. The Duhks are described as neo-traditionalists who combine world-beat, blues and urban pop with old-time.

Tickets to the show are $27 at the door or $22 in advance through the WECC, Ticketmaster, Winnipeg Folk Festival Music Store and Music Trader.