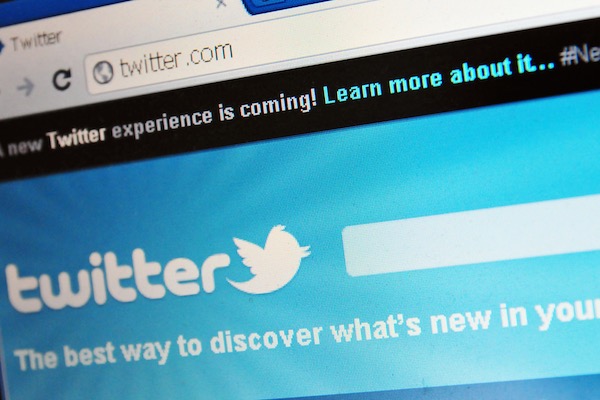 WINNIPEG — Manitoba Courts have taken to Twitter, opening up the social discussion on what happens inside the province’s judicial system for the world to see.

As part of a six-month pilot project, Chief Justice Richard Chartier, Chief Justice Glenn Joyal and Chief Judge Ken Champagne have approved the creation of two accounts in each of the country’s two official languages.

A court spokesperson says the purpose of the accounts is to provide notification of Manitoba court news, such as judicial appointments, notices and practice directions and website initiatives.