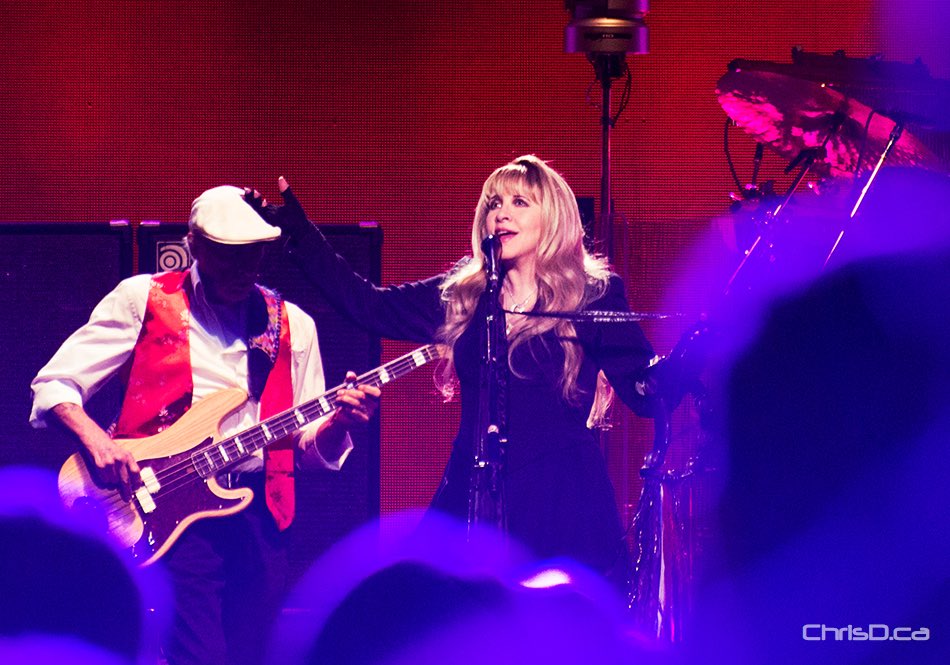 They can go their own way, but British-American rock band Fleetwood Mac brought the crowd together at MTS Centre Monday night.

The rockers were in Winnipeg for their “On With The Show” tour with special guest Christine McVie.

The band opened with “The Chain” from their 1977 album, Rumours.

No strangers to the city, the band played here last spring.