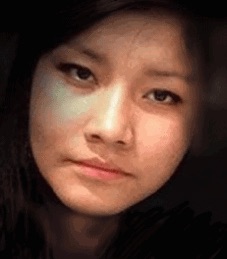 Winnipeg police have arrested and charged two males after the beating and attempted murder of 16-year-old Rinelle Harper.

Harper was found on the river walk behind Assiniboine Avenue in the early morning hours of November 8.

Police say she had been out with friends on the Friday evening before in the South Broadway area before the assault took place near the Donald Street Bridge.

Police say Harper originally encountered two males who struck up a conversation with her as they began to walk toward the river walk.

Harper was then sexually assaulted, beaten and then ended up in the frigid waters of the Assiniboine River.

The victim, now soaking wet and wearing minimal clothing, was found again by the suspects a short time later and assaulted with a weapon.

Harper was rushed to hospital after a passerby found her along the river walk in critical condition.

Police say Harper is recovering in hospital and nearby surveillance video may have helped identify her attackers.

The same morning, at around 2:30 a.m., the two suspects also encountered a 23-year-old woman in the area of Portage Avenue and Sherbrook Street.

She was assaulted with a weapon to the upper body and seriously sexually assaulted by both suspects.

Justin James Hudson, 20, of Winnipeg and a 17-year-old male from Winnipeg face charges of attempted murder, aggravated sexual assault and assault with a weapon. They remain in custody.