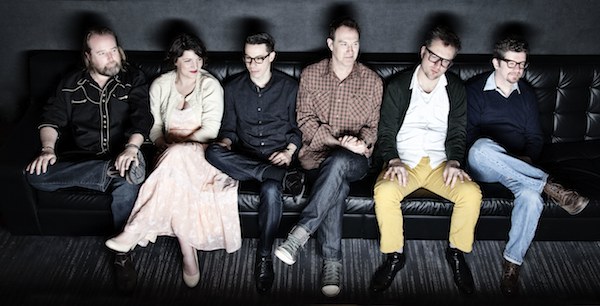 An acoustic Christmas concert put on by The Skydiggers will turn the West End Cultural Centre into a festive venue next month.

The concert is also a launch of the band’s new, full-length Christmas album.

Tickets are $40 at the door and $35 in advance through the WECC, Ticketmaster, Winnipeg Folk Festival Music Store and Music Trader. Tickets go on sale Friday, November 14 at 11 a.m.

A portion of the proceeds from the show will be going towards the Kevin Walters Memorial Fund.