Home » Entertainment » Sultans of String to Play WECC in January

Sultans of String to Play WECC in January 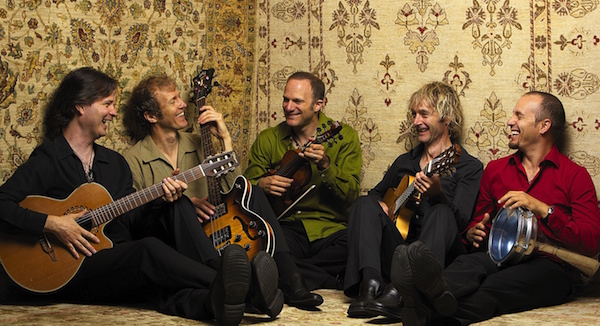 Acclaimed Juno nominees Sultans of String are returning to Canada for a winter show in Winnipeg.

The band will play the West End Cultural Centre on Sunday, January 18, 2015.

“We’re so happy to be back in Winnipeg– audiences here are really warm and welcoming, and we love the acoustics of the WECC,” bandleader/violinist Chris McKhool said in a release.

Since forming seven years ago, Sultans of String have been on an impressive trajectory with an astonishing number of awards and accolades, including a Juno nomination, a SiriusXM Indies Award, and two Canadian Folk Music Awards.

Tickets are $23 at the door or $18 in advance through Ticketmaster.