Inside the Luxurious 2015 Lincoln MKC 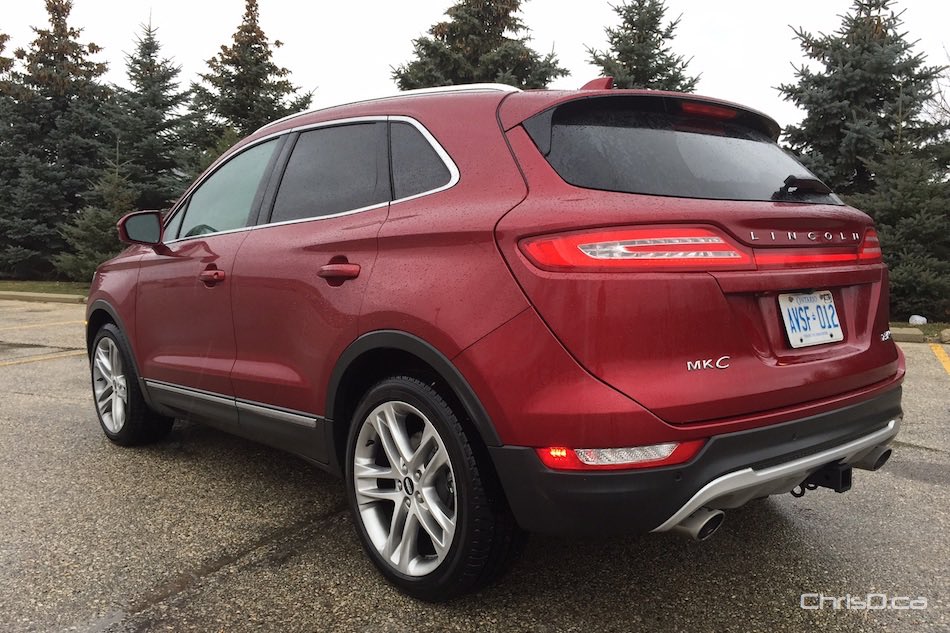 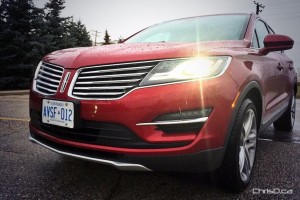 WINNIPEG — Simply put, the all-new 2015 Lincoln MKC can be described as pure luxury.

The high-end SUV is the first of its kind from the American auto manufacturer — a division of the Ford Motor Company.

ChrisD.ca was provided with a test vehicle for a week to try out its many bells and whistles — and there are plenty of them. The first thing you notice when looking at the outside of the MKC is its rounded design contours, which fall in line with some of Lincoln’s other SUV models, as well as the distinct chrome-plated grill with the classic insignia of Lincoln.

You may or may not feel like Matthew McConaughey behind the leather-wrapped, heated steering wheel, but the ride itself is one of the smoothest you’ll likely experience.

The 2.3L EcoBoost AWD test model packed enough horsepower to rival an engine double its size off the starting line. It has a four-cylinder turbocharged engine making 285 hp and 305 lb/ft of torque.

The test vehicle was loaded with $14,230 in additional features, boosting the price to $55,920 after you add in the $1,750 delivery charge. Part of that additional cost provides things like active park assist, class II trailer tow package, lane-keeping system, forward sensing system, automatic folding mirrors, an enhanced THX sound system and other goodies.

The 2015 Lincoln MKC is a vehicle for a driver who wants the extras in life and feels like spoiling themselves a little, or a lot depending on what you may driven beforehand. After taking one for a test drive, it may be difficult to forget what an economical vehicle feels like, or how you ever managed to get by without sitting inside of a Lincoln.