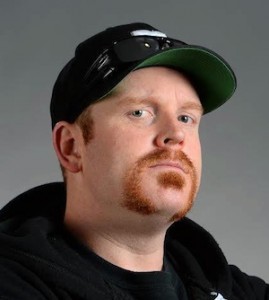 The alleged incidents are said to have occurred between January 2009 and December 2010.