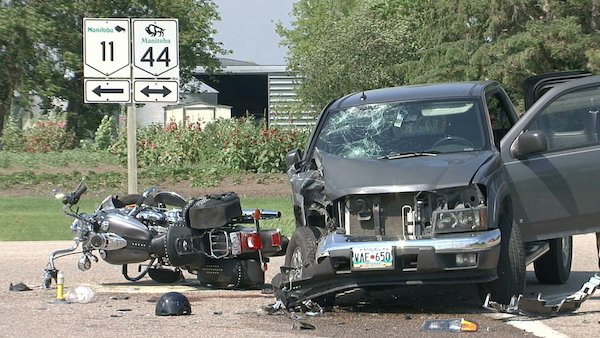 WINNIPEG — Fewer Manitobans are being killed in crashes, according to new data released by Manitoba Public Insurance.

The public auto insurer says fatality rates on Manitoba roadways have been steadily decreasing over the last two decades. Last year, there were 85 fatalities on public roads — a decrease of 11.5 percent from 96 fatalities in 2012, and a decline of 9.6 percent from the preceding five-year average (2008-2012).

“One fatality is too many and there are real people behind these numbers,” said MaryAnn Kempe with Manitoba Public Insurance.

“But these statistics show that Manitoba is moving in right direction with respect to road safety. Manitoba Public Insurance and other like-minded agencies continue to raise awareness, educate motorists and provide unique programs designed specifically towards loss prevention.”

MPI released the data on Wednesday — the seventh annual National Day of Remembrance for road crash victims in Canada.