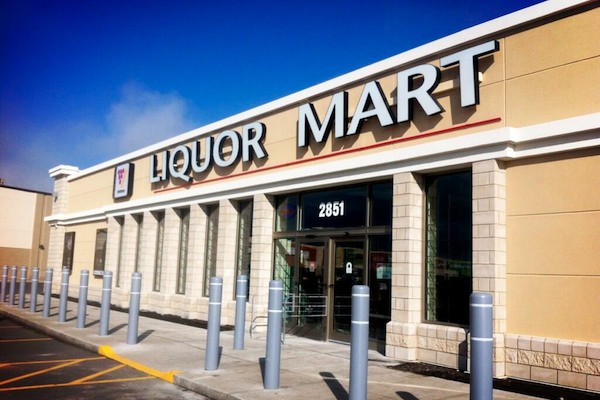 Unionized workers at Liquor Mart locations across the province rejected a tentative agreement laid out by Manitoba Liquor and Lotteries on Monday. Employees, represented by the Manitoba Government and General Employees’ Union, will cast their ballots November 27 to December 2 in a strike vote.

Members work in retail, head office and the distribution centre and are seeking a new contract from their employer.

At issue is a fair and reasonable wage increase, a few improvements to benefits and no concessions.