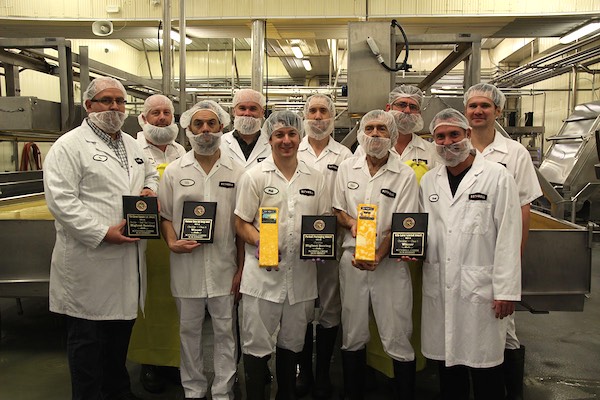 Manitoba’s Bothwell Cheese has picked up another tasty award for its product, coming in first place at the 87th Annual British Empire Cheese Show.

Bothwell won in the marbled cheddar category, making it the eighth time in the past nine years the company has placed first.

“This recognition is a proud reflection of our dedicated team,” said Bothwell Cheese president Kevin Thomson. “Their hard work and perseverance enables our company to craft award winning artisanal cheese year after year.”

Bothwell beat out competition from around the world to win the award. The British Empire Cheese Show is put on annually by the Central Ontario Cheese Makers Association. It’s billed as the country’s largest display of Canadian and international cheese.