Winnie-the-Pooh Chastised for Not Wearing Pants 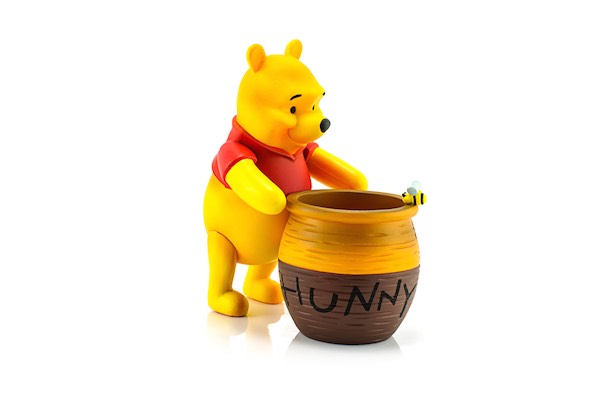 WINNIPEG — A beloved children’s character has come under fire by a small town council in Poland for not wearing pants.

Winnie-the-Pooh, who has strong Winnipeg roots, has also been banned from the playground for not having a clear gender identity.

“The problem with that bear is it doesn’t have a complete wardrobe,” said Councillor Ryszard Cichy in a story published by the Croatian Times.

Pooh, for reasons that are obvious to anyone with common sense, doesn’t wear pants because he is a fictional cartoon bear.

“It is half naked which is wholly inappropriate for children.”

One official added: “It doesn’t wear underpants because it doesn’t have a sex. It’s a hermaphrodite.”

The origins of the bear trace back to Canadian Lieutenant Harry Colebourn, who purchased a bear cub from a hunter for $20 in White River, Ontario during the First World War. He named the bear “Winnie” after his adopted hometown of Winnipeg.

Ban #WinnieThePooh for not wearing pants?! Oh bother… What does that mean for these guys? pic.twitter.com/vWbEoyMI1s

A treasured Wpg story-I hope that #WinnieThePooh cont’s to teach children about kindness & friendship for yrs to come pic.twitter.com/2fR6ZlLSk2

← Previous: Tower of Toys to Rise at The Forks Next: APTN Wins Award for Take Our Kids to Work Day →
Tags: Brian Bowman | Winnipeg