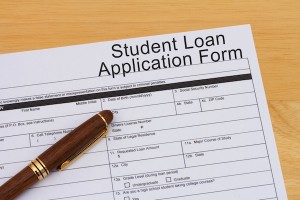 WINNIPEG — Manitoba has become the first province in Western Canada to eliminate interest on student loans for post-secondary education.

The province first announced its intentions in last Thursday’s throne speech, lessening the burden to students in repaying high-interest loans once they have completed their education.

“Over the past year, students in Manitoba have been calling for this change and are very pleased we were heard by this government. This will be a timely hand-up to middle and working-class learners,” said Rorie Mcleod Arnould, president of the University of Winnipeg Students’ Association.

“We look forward to working with this government in the months and years to come, continuing to improve our post-secondary education system and set an example for the rest of Canada.”

Education and Advanced Learning Minister Peter Bjornson said final decisions on the implementation date will be announced along with the provincial budget this spring.

The province is also removing an eligibility requirement on the student loan application, which previously saw students who own a vehicle worth over $10,000 ineligible for a student loan.