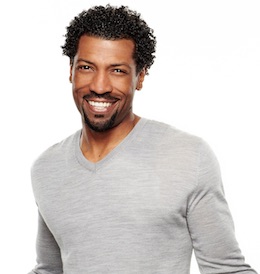 Standup comedian Dean Cole will perform for a Winnipeg crowd when he visits Rumor’s Comedy Club at the end of February.

Cole currently appears as Charlie on ABC’s “Black-ish,” and will soon be one of the lead roles in TBS’s “Angie Tribeca” created by Steve and Nancy Carell, starring Rashida Jones.