Home » News » Manitoba to Ban Tanning Bed Use by Minors

Manitoba to Ban Tanning Bed Use by Minors 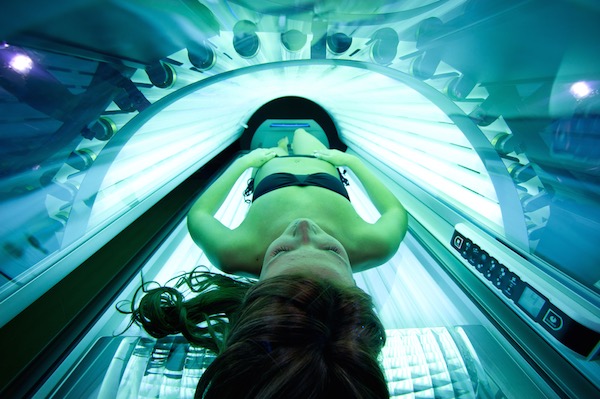 WINNIPEG — The Manitoba government has introduced legislation banning the use of tanning beds by minors in an effort to protect children from developing skin cancer.

The idea was first announced during the province’s throne speech in November.

“Exposure to artificial UV light is known to increase the risk of developing skin cancer,” said Healthy Living Minister Deanne Crothers. “No child should ever be put at risk for the sake of a tan.”

The proposed legislation would also prohibit advertising and marketing aimed at children and would require operators of commercial tanning facilities to provide protective eyewear for all customers.

More than half of skin cancers are preventable, with 50 to 90 percent of such cancers caused by sun/UV exposure.