Quebec Chain Gets Funding to Open Alt Hotel in Winnipeg 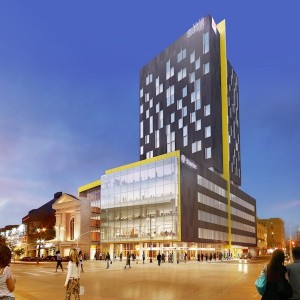 The locations of the new hotels haven’t been identified. The company already plans to use existing funding to open hotels over the next three years in Winnipeg, Ottawa and Calgary.

They are joined by the Quebec Federation of Labour’s Solidarity Fund, Montreal investment bank DNA Capital and an undisclosed European investor.

Five Alt Hotels have opened since 2007, including two in the Montreal area, one in Quebec, one at Toronto’s Pearson International Airport and one at the airport in Halifax.

“Through this $15-million reinvestment, this key player in the hospitality industry will be able to continue expanding into Canada’s hotel market,” said Caisse de depot executive vice-president Christian Dube.