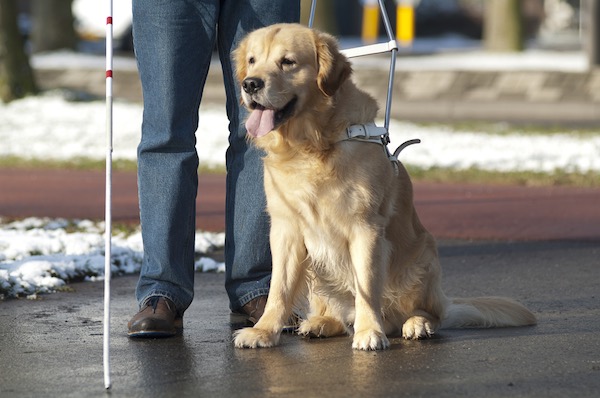 CALGARY — A new study has found Calgary is the worst city in Canada and Winnipeg is the best when it comes to accommodating veterans with service dogs.

The study by Courageous Companions, which was released on Wednesday, documented the obstacles veterans face incorporating service dogs into their daily lives.

It was conducted over 18 months and includes data collected from more than 300 service dog owners across Canada.

Courageous Companions says the study found issues from retailers and merchants that ranged from a lack of accessibility to refusal of service.

According to the study, Calgary had a 90 per cent rate of issues arising while Winnipeg had only a five per cent rate.

Ottawa was second-worst with 80 per cent and Saskatoon was third with 60 per cent.

Next to Winnipeg, the cities with the best rates were Toronto (30 per cent), Vancouver (32 per cent) and Montreal (33 per cent).