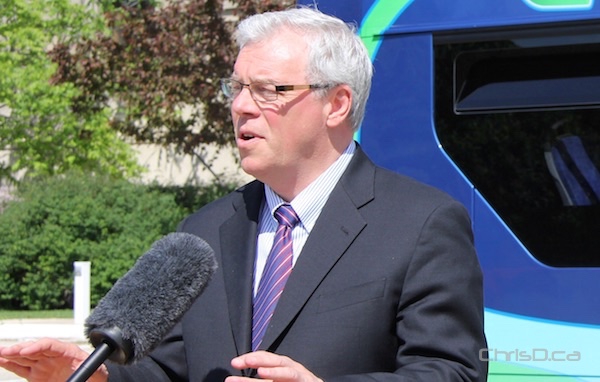 WINNIPEG — A short fall sitting of the Manitoba legislature has ended, with questions continuing to surround the future of Premier Greg Selinger.

The sitting wrapped up yesterday, two weeks after it began.

Selinger told a business audience these are tumultuous times in provincial poltics, but he remains focused on government business.

But Opposition Leader Brian Pallister says Selinger and the rest of the N-D-P government have been distracted by infighting.

Selinger faces a leadership vote at the NDP’s annual convention in March, and party officials are working to set the rules for the contest.

The NDP council will meet tomorrow and discuss whether Selinger should resign as premier until the leadership vote.

The decision is not legally binding, and Selinger has so far refused to say whether he would agree to the decision.