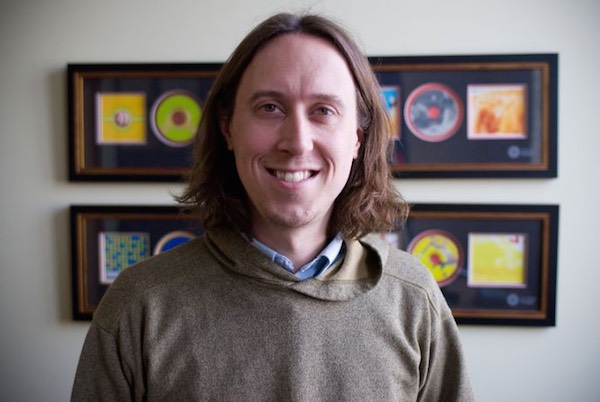 “Sean has a wealth of experience in the music industry on both a local and international scale and a long history with our association as an innovative, creative, and strong leader,” said Manitoba Music president Paul Jordan.

“Working closely with our membership and industry stakeholders over the years, he has helped to develop many of our key programs.”

McManus replaces Sara Stasiuk, who will step down at the end of December after 13 years with Manitoba Music. Stasiuk will head up the new Winnipeg office of Six Shooter Records.