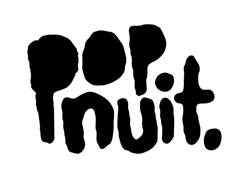 20 Guitar Circular Wall of Angelic Sound, part of the New Music Festival, sees players are split into four groups and each group has key roles and designed parts to perform at specific times, orchestrated by the lighting and video cues from above. Sometimes just one group plays, other times two or all groups play at the same time, building a massive wall of sound like no other.