Home » News » ‘Suspicious’ Man Turns Himself in, Was Only Exercising

‘Suspicious’ Man Turns Himself in, Was Only Exercising 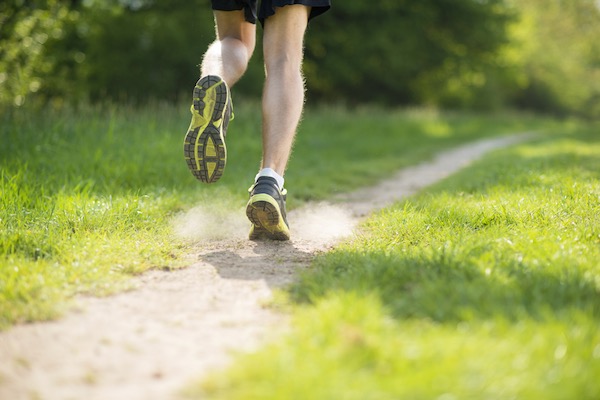 A suspicious man that forced several rural Manitoba schools into lockdown on Monday was merely exercising outside.

RCMP reported on Monday that a suspicious man was spotted walking down Dawson Road in Lorette, wearing what appeared to be soft body armour or a training vest.

The roughly 30-minute lockdown was lifted at 3 p.m. once the area was deemed safe.

Police say a 20-year-old man saw his description on social media and contacted St. Pierre-Jolys RCMP on Monday night. He had been exercising in his home and was wearing a weight vest to go for a run as a cool down.

No charges will be laid in the incident.