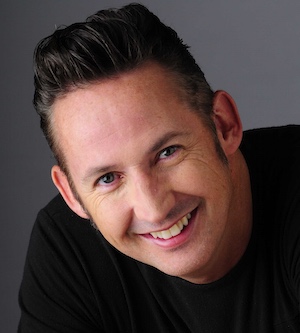 The Canadian actor and funnyman will play multiple shows in the city March 5-7.

Known for his sketch comedy routines, Williams has had roles in “Dumb and Dumber,” “Something About Mary,” “Half Baked,” “Rocketman,” “Sorority Boys,” “Down Periscope” and others.