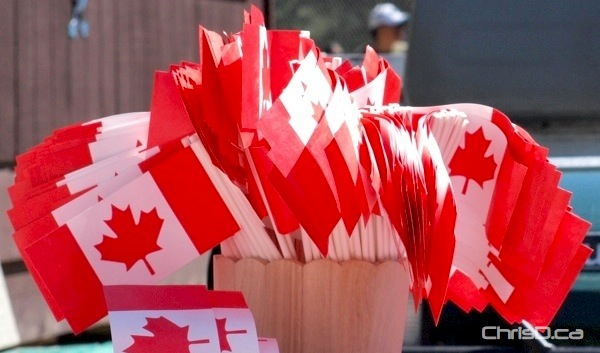 Thirty new Canadians were sworn in as citizens Wednesday during a ceremony at the Canadian Museum for Human Rights in Winnipeg.

Each new Canadian swore an oath of citizenship and received a recognition certificate, and together sang O Canada, led by the Sister MacNamara School Choir.