Disney On Ice ‘Worlds of Fantasy’ Coming to Winnipeg 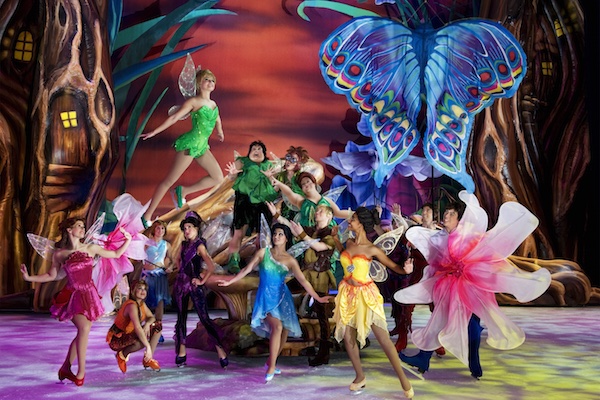 Four classic Disney stories will be played out on ice in Winnipeg as Disney On Ice presents Worlds of Fantasy at MTS Centre.

From wheels to waves, playtime to pixie dust, the characters will put on a spectacle for the entire family, bringing to life the tales Disney is known for.