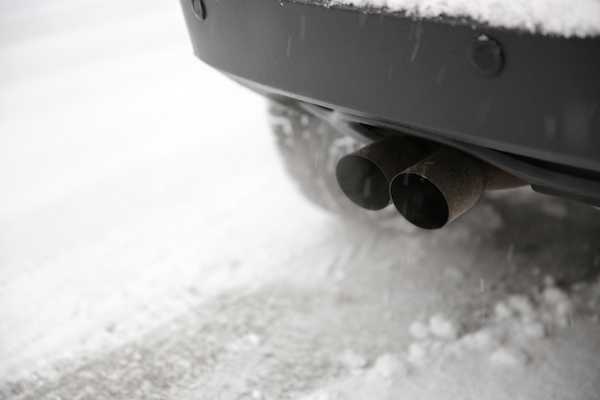 (Car in winter image via Shutterstock)

Winnipeg police have a warning for vehicle owners: don’t leave your engine running if you aren’t around.

Police have received reports of stolen vehicles as a result of owners leaving them unattended while they warm up.

Police also say a number of vehicles are stolen each year when owners leave keys in the ignition or spare keys in the passenger compartment of the vehicle.

“Please take every precaution to protect your property,” police stated in a release, also recommending that spare keys never be left inside of a vehicle.