Manitoba Aims to Slash Waste in Half by 2020 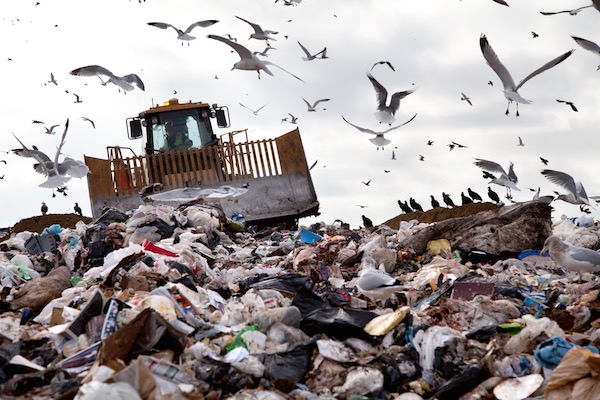 The Manitoba government has an ambitious target to cut waste in half by 2020, and the public is being tasked with providing input on how to meet that goal.

Conservation and Water Stewardship Minister Gord Mackintosh said the province wants to become a leader in recycling and waste reduction.

“We have made impressive gains through increased recycling options for Manitobans provincewide. As of 2013, the average Manitoban had increased the amount of blue box recycling by 11.7 percent to more than 75 kilograms per year,” Mackintosh said.

A discussion paper released by the province wants to reduce the waste per person from 400 kilograms to 800 kilograms per year, which should in turn create an estimated 450 green jobs and cut greenhouse-gas emissions by an amount equal to taking more than 71,000 cars off the road.

“This discussion paper recognizes that industry organizations in Manitoba have made great strides in improving recycling rates.”

Manitobans are being asked to comment on the proposed actions: