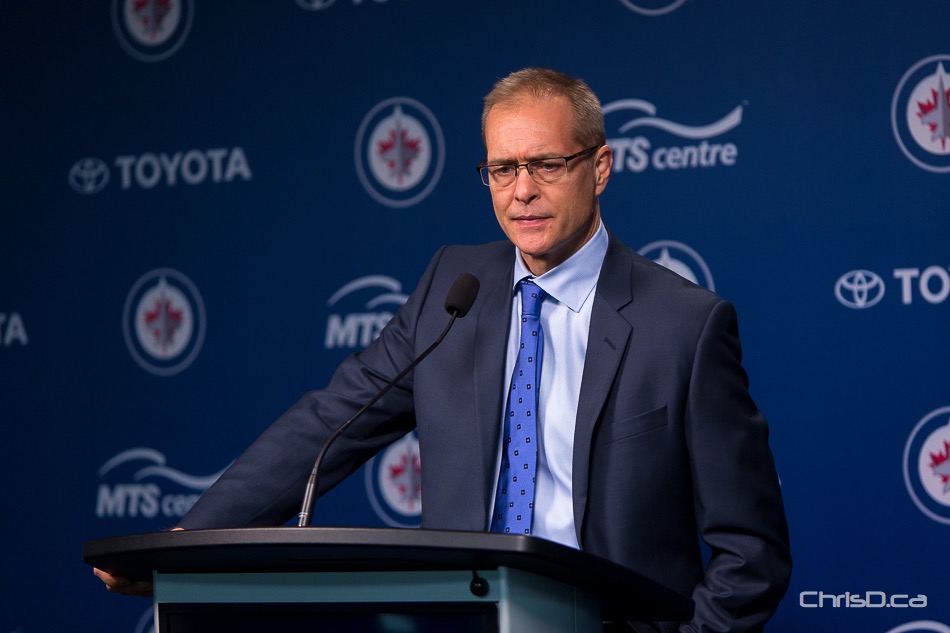 So, we’re done with three-down football until June, and I’m not that crazy about the No Fun League (NFL). What is a dedicated couch potato to do? There’s definitely no shortage of choices, and I have quietly become more of a hockey follower than ever before.

If I lived in Edmonton or Toronto, it would be less likely. Who knew I would end up having a pretty good team, the Winnipeg Jets, in my own community. It’s still very early, but Paul Maurice could be a candidate for coach of the year, as the team that used to be the Atlanta Thrashers may actually threaten to make the playoffs.

I have to say that I’m still puzzled by the economics of NHL hockey. For next to nothing, I can watch virtually every game that my team plays, both home and away, with affordable snacks and indoor plumbing less than 10 feet away. Yet the Jets and other Canadian NHL teams still manage to sell out their buildings at a hundred dollars a pop or more. How long can this continue I have to wonder?

The folks at Rogers are the new titans of hockey on the tube and digital media in Canada. They paid $5.2 billion for the rights over the next decade, and the early numbers must be a bit troubling. Not unlike the CFL, the largest audience for NHL hockey are us aging boomers. That audience continues to grow for now, but we don’t buy very much compared to our kids and grandkids.

What sport is doing well with that younger audience? Would you believe basketball? Not that long ago in Toronto, the only way to fill the Air Canada Centre for a Raptors game was to force fans to buy those tickets if they wanted a chance to watch the Leafs. I’m thinking that situation will soon be in reverse.

Who would have believed it?