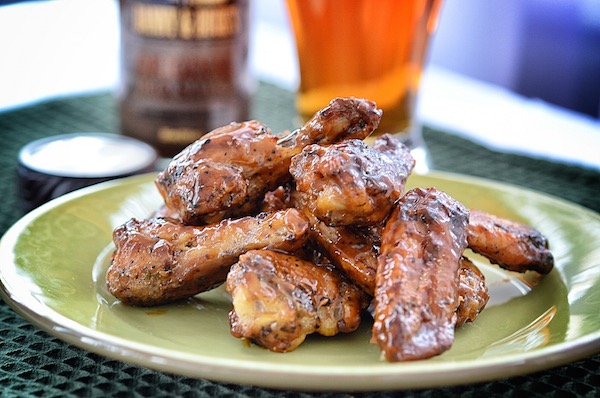 WINNIPEG — Why do we love our wings so? The reasons are endless. They go great with beer. They are crispy, fatty and usually spicy — three qualities I love in any food. They’re crowd pleasers and generally easy to prepare. And with a little creativity, you can change the flavour to suit your crowd.

Chicken wings have become the go-to appetizer for championship sporting games at any level. At the top of the consumption heap is the Super Bowl. Last year, Americans ate 1.25 billion wings. To put that in perspective, imagine 572 wings on every seat in all 32 National Football League stadiums.

Pre-cooked and seasoned wings are handy, but expensive. Instead, buy a tray of wings that includes drummettes (the mini drumstick) and middles (the flat, two-boned pieces). Start by roasting your wings after they’ve been well-seasoned with salt and pepper and tossed in canola oil. From there, the sky’s the limit when it comes to flavour—sweet chili, honey garlic, habanero, rosemary, horseradish — are just a few of my favourites.

Preheat oven to 400F. Line a sheet pan with parchment paper. In a large bowl, toss wings with canola oil, salt and pepper. Spread on parchment paper. Do not overcrowd. Roast for 45 minutes.