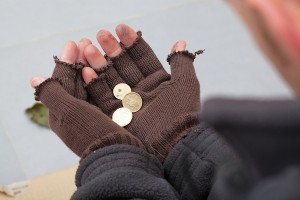 The federal government’s Homelessness Partnering Strategy (HPS) now extends to all regions of Manitoba, providing funding to combat homelessness in all areas of the province.

In total, more than $35 million has been allocated over five years (2014–19) to Manitoba through the HPS.

“Every region of Manitoba has resources available to work on tangible projects and transition to the evidence-based approach,” said Candice Bergen, Minister of State for Social Development. “Our goal is to equip and empower all Canadians so they have the tools and skills they need to get their lives on track and ultimately secure employment and become fully participating members of society.”

← Previous: Teen Charged in Stabbing Death of Man in The Pas Next: Manitoba Highways Slick for Monday Commute →
Tags: Manitoba