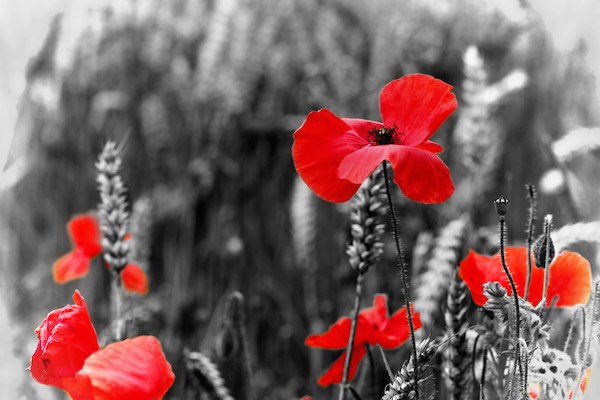 Two brothers have been arrested and face charges after allegedly stealing several poppy donation boxes across the city.

Winnipeg police reported the seven incidents between November 3-5. Photos of the suspects were released to the media and public for help in identifying them.

Two suspects were arrested on Sunday.

Anthony Victor Joseph Prince, 22, and Michael Andrew Eugene Prince, 25, both of Winnipeg, have been charged with seven counts of theft under $5,000. Michael Prince also faces seven counts of failing to comply with a probation order.