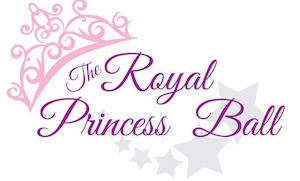 WINNIPEG — The first annual Royal Princess Ball will support the Children’s Hospital Foundation of Manitoba early in the new year.

Happily Ever After Parties is presenting the inaugural event January 18, 2015 at the Viscount Gort Hotel.

The Royal Princess Ball will be a magical and unforgettable evening where fairy tales come to life. The lavish, family-centered gala will include a feast fit for a king or queen, dancing, prizes, numerous performances including classic and modern princess songs, a performance by the local and talented a cappella group Those Guys, and dancing.

Tickets are $100 each for both adults and children. Funds raised will be allocated to the Child’s Protection Centre, a department within the Children’s Hospital who work with children and youth who have suffered through abuse.