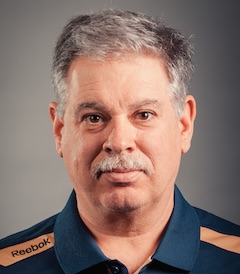 “Obviously a decision like this is a very difficult one to make on many levels,” said head coach Mike O’Shea in a statement. “The reality of the situation is such that we simply weren’t good enough on the defensive side of the football this season, and felt that we needed to go in a different direction in this regard.

“Gary is a good man and good football coach, and the Blue Bombers wish him well moving forward,” O’Shea added.

O’Shea said none of the defensive staff are under contract for next season, but the incoming defensive coordinator will have the opportunity to move forward with any of the coaches if he sees fit.