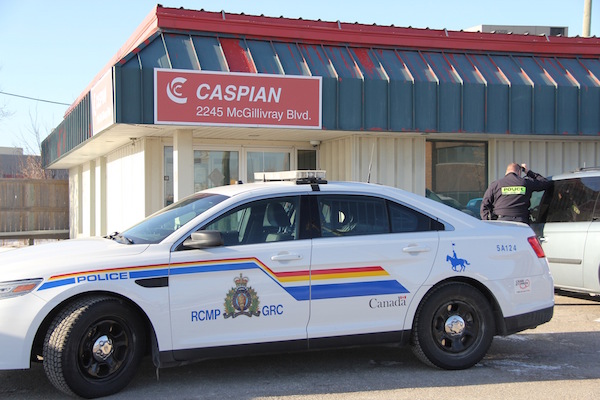 WINNIPEG — Manitoba RCMP have launched an investigation into the building of the Winnipeg Police Service headquarters on Graham Avenue.

Officers were at Caspian Projects Inc. on McGillivray Boulevard on Wednesday, carrying out documents and multiple computers.

“The RCMP have completed a review of the forensic audit regarding the construction of the Winnipeg Police Service headquarters and this is now considered a full investigation. The Winnipeg Fire Paramedic stations file is still under review,” a statement read.

Mayor Brian Bowman says he supports the RCMP’s investigation and promises that any city employee identified in the investigation will be dealt with.

Bowman say the steps are necessary to restore public trust and he’s directing the city’s legal department to see what can be done as well.

The project is $75 million over budget.