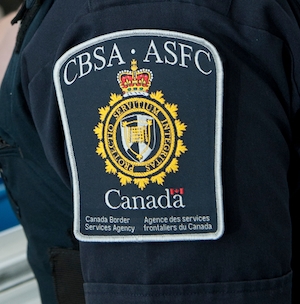 A man who illegally reentered Canada after being barred has been sentenced to 30 days in jail in a Winnipeg courtroom.

Xandros Efren Zelaya Fuentes tried to illegally enter Canada near the Emerson, Manitoba port on December 1. He was quickly apprehended by RCMP and turned over to the Canada Border Services Agency (CBSA) to be charged.

“This case demonstrates how efficiently the CBSA works with its partners to keep dangerous criminals, such as Mr. Zelaya Fuentes, from establishing themselves into Canadian society,” said Kim Scoville, acting regional director general, CBSA Prairie Region.

Fuentes was previously removed to Honduras by the CBSA in July 2012 for being a member of an organized crime group, the Mara Salvatrucha 13 (MS-13).