Home » Columns » What’s Next for Neepawa After Beloved Lily Festival?

What’s Next for Neepawa After Beloved Lily Festival? 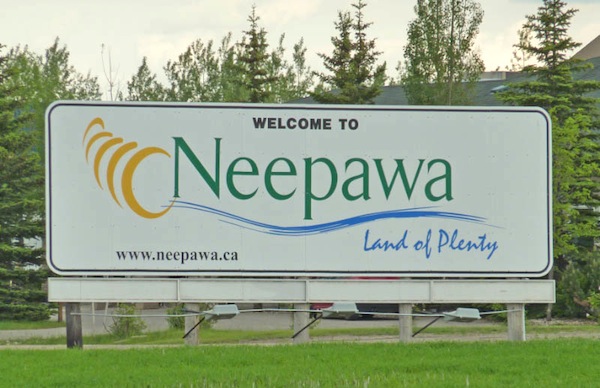 When I came to town in 2006, the festival had a tense relationship with some residents. I knew of many people who said they went away the weekend of the festival. It wasn’t something they wanted to be a part of, they weren’t interested in lilies and they didn’t want to be around when all of the tourists came to town.

Over the years, I have seen much of that sentiment change. In the last eight years, I think the festival has done a good job of expanding its base beyond just lily lovers. Yes, there is the lily show, but there were also a variety of other activities including entertainers, historical tours, a car show, a parade, dances, an antiques sale and a quilt show. It was possible to have a great time at the festival without ever looking at a lily.

While the board tried different initiatives to expand its appeal, like hosting a large concert, I think the festival had done a good job promoting itself as a family event. On festival Saturday, with the parade and popular children’s activities, everywhere you looked, there were families out enjoying the town.

Even those who weren’t interested in the festival’s activities appreciated its economic impact. Between 5,000 and 6,000 people attended this year’s festival and they all spent some money in the community. Even the out of town vendors spent money, an average of $500, on accommodation, food and fuel. The local retailers and restaurants, the businesses with the most to offer tourists, did a strong trade,which in turn gave them money to spend at other businesses. The festival itself spent about $100,000 with local businesses.

A new event is planned for 2015 that will rise from the Lily Festival’s ashes. It will be put on by a new committee, comprised initially of newer members of the Lily Festival executive, but operating under the umbrella of the Chamber of Commerce. They have some exciting new ideas and they didn’t want confusion from visitors expecting to see a similar festival to ones held in previous years.

I hope the new event is a success, but the end of the Lily Festival will lead to unexpected losses for the community that haven’t been addressed. Neepawa is known as the Lily Capital of the World and the festival is to thank for that. Year-round, the festival was actively promoting Neepawa as a tourist destination, something no other group was or is doing. People around the province knew about Neepawa because of the active promotion done by the festival.

The festival didn’t just make Neepawa the Lily Capital through marketing. Because of the festival, over 2,000 varieties of lilies are grown in Neepawa, many of which are grown in the town’s public beds. It’s expected that all but three will be let go, due to either lack of funds or volunteer burn out, I can’t help but wonder how long those will last. After all, if people aren’t coming en masse to see the lilies, why are we investing in them?

The festival is over and we can’t dwell upon what was or what might have been. The fact remains that not enough people stepped forward to join the festival board, this shows that it was time for a change. That’s fine, 18 years is a long time. Today, with a blank slate, we need to decide what we want for our community and I think the resounding answer should be vibrancy. I loved seeing the town busy on festival weekend. Our businesses need those customers and we want to keep our businesses, yet there was little support from the Chamber of Commerce for the festival. Like the Lily Festival board, the Chamber executive is also facing a shortage of volunteers. Hopefully a new idea will lead to better buy-in.