New Hotline to Accept Reports of Fraud, Waste at City 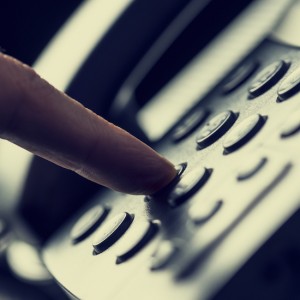 The City of Winnipeg has set-up a hotline for citizens to report suspected fraud, theft or misuse involving city resources.

Called the fraud and waste hotline, it will be operated by an independent third party under contract with the audit department and is accessible by phone or online 24/7.

Citizens can access the line by calling 1-866-840-5837 or visiting clearviewconnects.com. Reports should be as specific as possible, and include who, what, when and where.